END_OF_DOCUMENT_TOKEN_TO_BE_REPLACED

Networking, that dreaded word and the bane of our existence. Most people hate it, and it shows. They go about it in a forced and unnatural manner, making their intentions obvious from the start. But it doesn’t have to be like that. There are plenty of ways to network candidly and effectively – without coming across as a weirdo.

You know that feeling when you can tell someone is only talking to you because they want something? It’s…gross, right? That’s how most people perceive networking, and honestly, I don’t blame them. Networking seems to be more of a use-and-forget resource these days, where most people are concerned about getting ahead and using their contacts just for that. It mainly consists of people coming out of nowhere to either work an angle or get a favor. These people inevitably come off as either overly aggressive, or creepy, or both.

Mike Steib, the wildly successful CEO of XO Group (known for The Knot and The Bump), has written a book, The Career Manifesto, to help us networking newbies get ahead of the pack. Keep in mind, Steib is a self-proclaimed introvert; he dreads networking as much as the next guy. In spite of this, or perhaps because of it, he wants to change the way we think about networking: it should be about turning the strangers in our lives into valuable and cherished connections.

Steib’s vision proposes that people have four types of networks, all of which are arrayed in concentric rings around them. These circles - The Meaningful, The Intimate, The Familiar, and The Unfamiliar - each have networking potential. To properly network, you need to bring people in closer, one circle at a time. In other words, you need to make real connections with people; you need to eradicate the “how can I get ahead” mindset and focus on them, not yourself.

Approaching the Unfamiliar (and Even the Familiar)

The Unfamiliar Network is easy to define: it’s the strangers among us. The closest to you will most likely be the easiest to bring in - your neighbors, coworkers, and any others in your broad social circle that consists mostly of awkward head nods or waves and not much else. This also includes those seemingly unreachable contacts in your social media networks.

As an independent recruiter, you likely rely heavily on social media for most of your networking opportunities. It can be daunting to reach out to a stranger on the internet. Heck, it can even be daunting to reach out to someone you kind of know on the internet. But, if you want to expand your circles, you’ll need to create rapport with these strangers and acquaintances. Easier said than done, right? No worries, here are some helpful tips:

The secret to nurturing a blossoming friendship is a healthy balance of give and take. This goes for conversation, too. A personal touch is key. You need to show genuine interest and caring if you want to create a personal network of deep relationships and friendships. Here’s how:

Get by With a Little Help from Your Friends

You’re an independent recruiter, and effective networking is important if you want to further your career. But when you do something every day for work, it can be easy to fall into bad habits or take shortcuts. Remember, you’re building a network of friends and important people, not just creating a list of “contacts.” And while none of this information is groundbreaking, implementing it isn’t easy. So, start small, but keep at it, and you should start seeing those results sooner than you think. 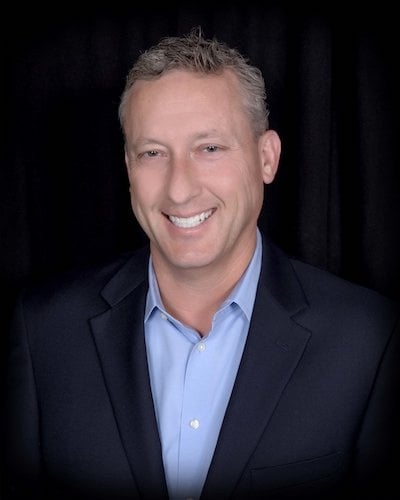