Do You Really Need an Office? Remote Recruiting Teams May Be More Productive

END_OF_DOCUMENT_TOKEN_TO_BE_REPLACED

Do You Really Need an Office? Remote Recruiting Teams May Be More Productive

Hey there, talent suppliers and recruiting professionals. As you’ve probably seen, we spend a lot of time trying to help independent recruiters realize their entrepreneurial aspirations and branch out into full-fledged businesses. In fact, we’ve written many articles about how to accomplish those goals. But here’s something we haven’t discussed: establishing an office space. On one side of the spectrum, you’ll find people who want to set up a fun, cool space that starts to look more like an elaborate playground jungle gym than a workplace. At the other end are those concerned about the capital expenditures that pour into leasing and designing an office. Here’s the good news. Having a remote workforce with virtual operations not only cuts down on overhead, it can also be more productive.

All Play and No Work?

Brian de Haaff is the co-founder and CEO of Aha!, a software development company with a 100% distributed team. And it’s working.

“Have you seen any of these gimmicky office designs?” de Haaff asks. “Candy dispensers in conference rooms. Hammocks and indoor treehouses. Tech companies tend to be the worst offenders with the startup favorites: beer taps and table tennis. Maybe there is fun for a moment when the candy bar drops -- but does all that money spent on gimmicks deliver anything meaningful for the people who work there?”

As of 2015, according to the Boston Globe, 80% of businesses had adopted open floor plans. The concept revolves around team synergy, on-demand discourse, and some nebulous sense of “serendipity,” which is supposed to inject creativity into the process. But as the Globe’s editorial concluded, open offices sound great until you work in one.

By most accounts, performance actually suffers as a direct result of this serendipity. As far back as 1997, while studying an oil and gas company that transitioned to open spaces, the New Yorker determined that the experiment produced a wide range of detrimental effects:

The psychologists assessed the employees’ satisfaction with their surroundings, as well as their stress level, job performance, and interpersonal relationships before the transition, four weeks after the transition, and, finally, six months afterward. The employees suffered according to every measure: the new space was disruptive, stressful, and cumbersome, and, instead of feeling closer, coworkers felt distant, dissatisfied, and resentful. Productivity fell.

A study by HBR found that the number of people who couldn’t concentrate at their desks increased 16% between 2008 and 2014 -- right at the time open offices became the “in thing.”

The Advantages of Remote Teams

Based on de Haaff’s experience running a remote workforce, here are three big advantages to a virtual operation.

Remote workers have the freedom to tackle more work without office distractions, interruptions, and a lack of autonomy. Most people thrive when liberated from micromanagement and constant scrutiny. They’re better equipped to prioritize their tasks efficiently. Independence often breeds productivity. According to a nationwide survey, 65% of workers said remote work enhanced their performance. Another 86% said that working alone allowed them to achieve maximum output.

Believe it or not, remote working arrangements can boost team orientation. The absence of physical connections and face-to-face meetings increases one’s reliance on communication. As de Haaff observed, “Remote workers must reach out to one another frequently and with purpose. This leads to stronger collaboration and camaraderie. And all those long-distance video chats? An astounding 92 percent of workers say the video collaboration actually improves their teamwork.”

Commuting to and from an office is a chore by itself. We sometimes spend hours in transit. We also feel confined to our desks once we arrive at the job. These restrictions, whether mandated or self-imposed, prevent us from taking care of responsibilities outside the office. And when that happens, organizations begin to see a rise in absenteeism. People call out sick to run errands. Some cash in personal days for “mental health” breaks. We’ve all done it. But a remote team has no reason to make excuses.

“They can design their workday to meet the demands of their lives,” de Haaff said. “If they have a cold, they can work from home without spreading the germs to others. And if they need to run an errand, they can handle it quickly without losing a workday. This ultimately makes remote workers more present for their work and team.”

Of course, with remote arrangements come some specific challenges, but there are plenty of tools and resources to conquer them easily. To find out more, check out our recent article on the subject. 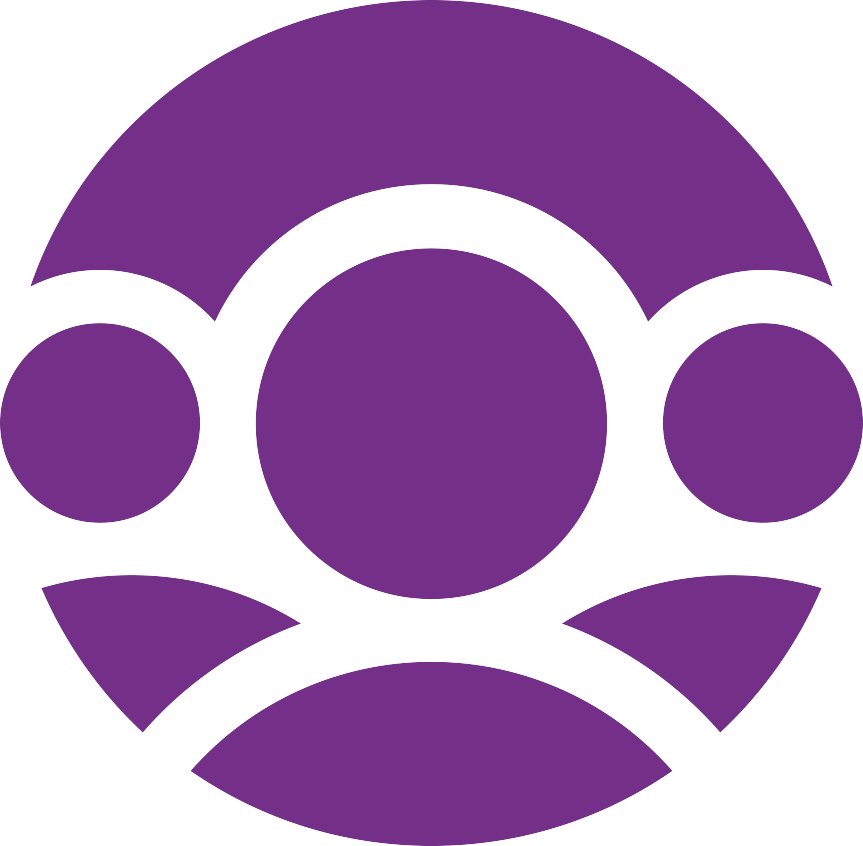